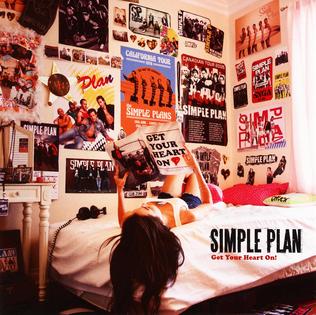 Simple Plan – Get Your Heart On! TrackList

The band released their second studio album “Still Not Getting Any…” in 2006 and the third one called “Get Your Heart On!” in 2011. The latter was a commercial success, peaking at number one on the Canadian Albums Chart and reaching number two on the US Billboard 200 chart.