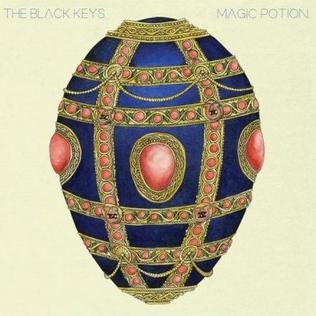 Magic Potion is the Black Keys’ sixth studio album and their first release on Nonesuch Records. It was recorded in Brooklyn over the course of two weeks and features a raw sound that makes it stand out from their previous albums.